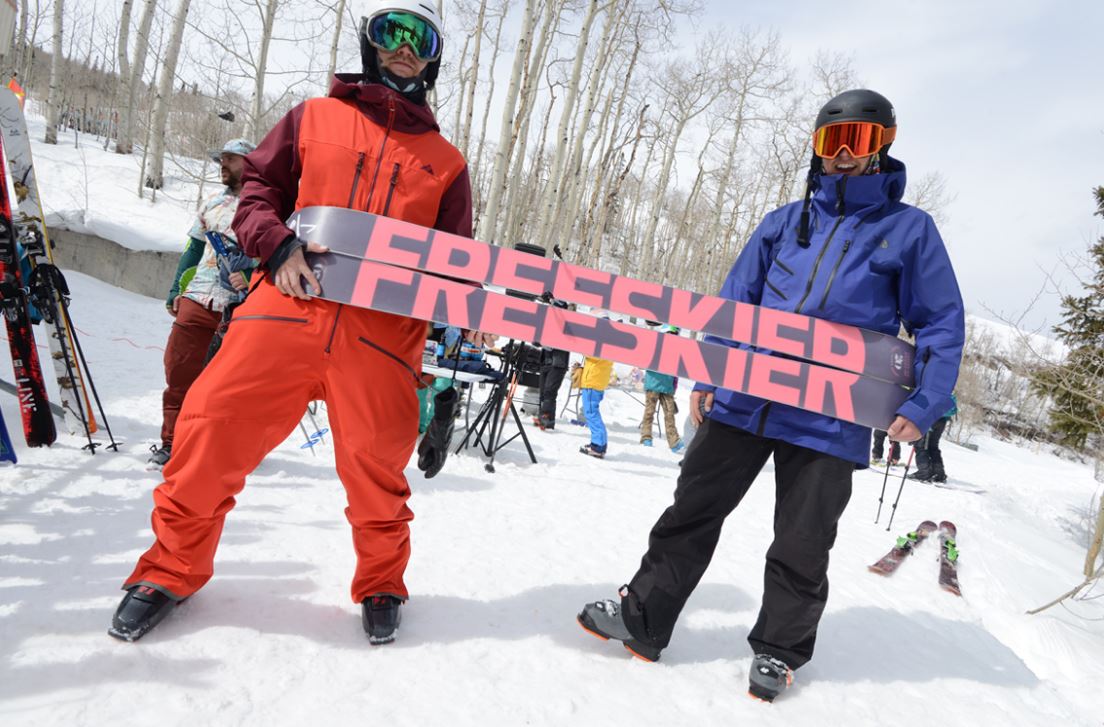 Freeskier magazine and J Skis have teamed up in the Freeskier 20th Anniversary Contest in which you can win a pair of limited-edition J Skis.

Contest is open to residents of the United States and Canada (excluding Quebec) who are at least 18 yeas of age.

Read the article and submit your Email Address, First and Last Name and Age via the contest app to receive one entry. You can receive additional entries by following the instructions in the contest app.

Contest closes on March 29, 2018. Winner will be chosen randomly from among all the elegible entries received.

Winner will be selected at random from all entries and contacted via the email provided at the time of entry.

Win a pair of ReLeather sneakers from Everlane in your preferred...