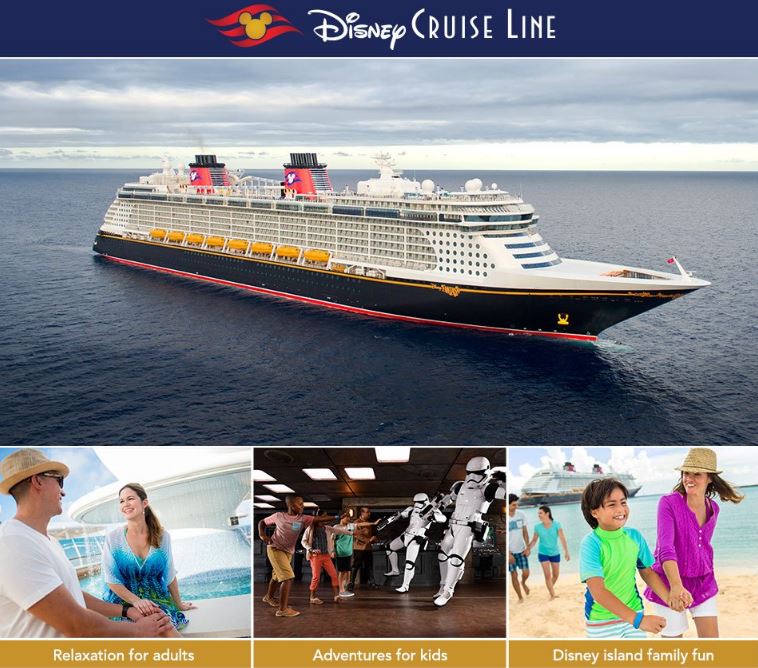 Enter the Disney Channel Fantasy Vacation Contest for your chance to win a 7 night Eastern or Western Caribbean Disney Cruise Line vacation for four aboard the Disney Fantasy.

Contest is open to legal residents of Canada who have reached the age of majority.

Fill out the contest entry form with the requested personal information: your name, province or territory, email and phone number. Agree to the rules and submit the form to get one entry. There is a limit of 1 entry per person, per 24-hour period during the Contest Period.

Contest closes on January 14, 2018. The winner will be selected at random from all the elegible entries.

On or about January 17, 2018 one potential winner by a random draw from all eligible entries received during the Contest Period. Selected entrant will be notified no later than January 21, 2018.

The Rolling Stones Contest: Win a VIP trip to the Rolling...