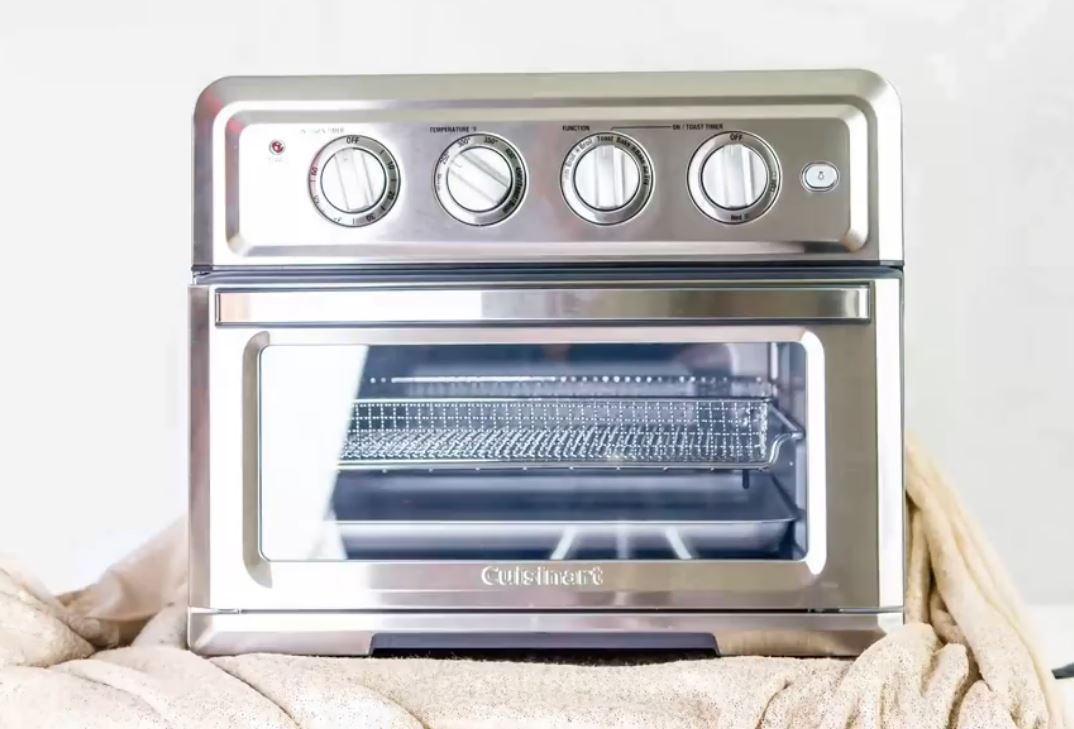 Cuisinart Canada has announced on Facebook a new contest in which you can win a Cuisinart AirFryer Convection Oven valued at $299.99 CAD.

Contest is open to all residents of Canada (excluding Quebec) who are 18 years of age or older.

Click here to go to the AirFryer Convection Oven Contest post and tag in the comments section who you think deserves to be gifted the oven.

The contest closes on Friday, December 22, 2017 at 11:59 PM Eastern Time. A draw will take place from among all the elegible entries to select the winner of the oven.

A random drawing will take place on Wednesday, December 27, 2017 to select the winner of the oven from among all the elegible entries received.