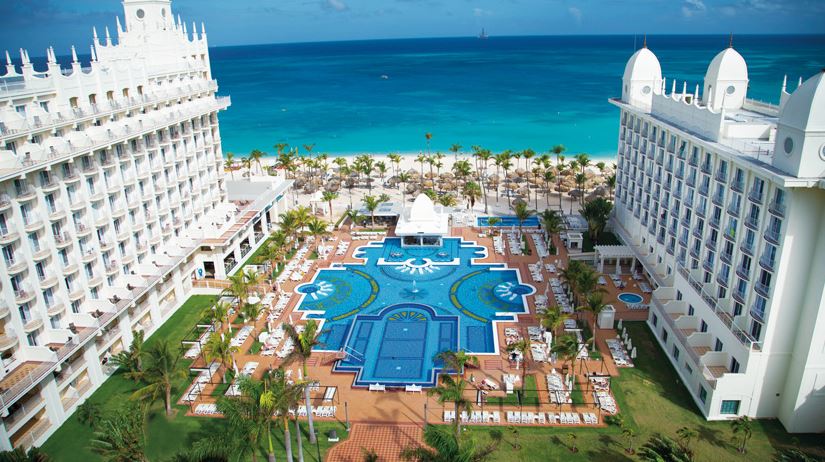 Your Morning and Sunwing have teamed up in the Visit Aruba Contest, in which you can win a week-long vacation for two to the beautiful Riu Palace Aruba.

Contest is open to legal residents of Canada who have reached the age of majority in their province or territory.

Fill out the contest entry form will al the requested personal details. Submit the form to be entered into the contest.

Contest closes on on Sunday, October 29, 2017 at 11:59:59 p.m. ET. A random draw from among all eligible entries received during the Contest Period will take place in order to select the grand prize winner.

On Monday, October 30, 2017 at approximately 12:00 pm, a random draw from among all eligible entries received during the Contest Period will take place to select the potential winner. Selected entrant will be contacted within 5 business days after the draw by e-mail or by phone.

Adidas Takes You to Qatar Contest: Win a trip to the...