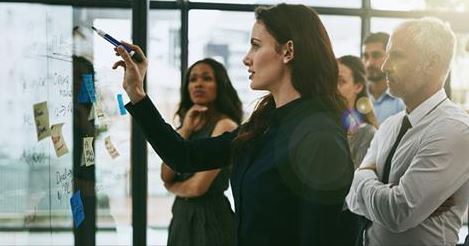 Cityline has just posted on Facebook a new quick giveaway in which you can win a BedJet V2 & AirComforter valued at approximately $500.

Contest is open only to residents of Canada (excluding residents of Quebec) who have reached the age of majority.

To enter, first you have to watch the “Navigating the double-standard for women in leadership” video at Cityline.tv.

Contest closes on October 26 at 11:00 am EST. A random draw will be held to select the winner of the contest.

The Grand Prize Winner will receive a BedJet V2 & AirComforter (with an approximate retail value of $500).

Cityline will conduct a random draw from among eligible entries received during the contest period. Potential winner will be contacted via Facebook.