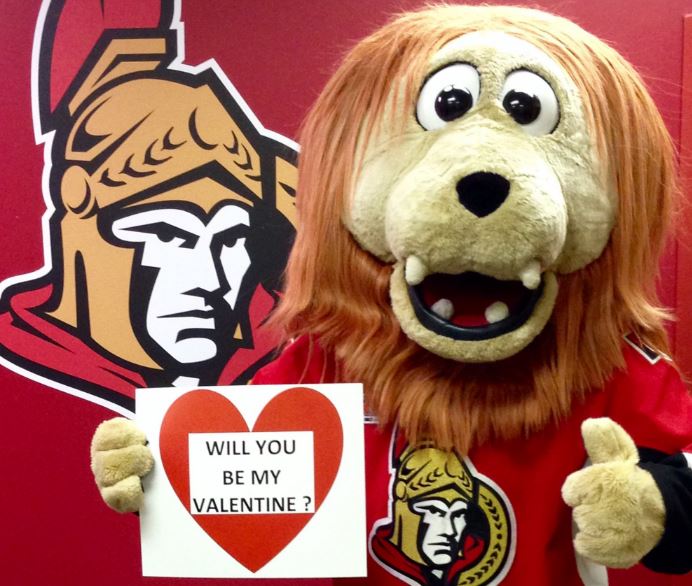 To enter the Canadian Tire Valentine’s Day Contest, simply tweet a picture with the date you would like to bring to the game to @CanadianTire using the hashtag #MySensValentine

Three pairs of tickets to the Ottawa Senators hockey game at the Canadian Tire Centre on February 14, 2017.

On or about Monday, February 13, 2017 at 12:01 p.m. EST in Toronto, Ontario, three entrants will be selected by a random electronic draw from all eligible entries received during the Contest Period.

Babybel Back to School Friends Contest 2022: Win a year of...