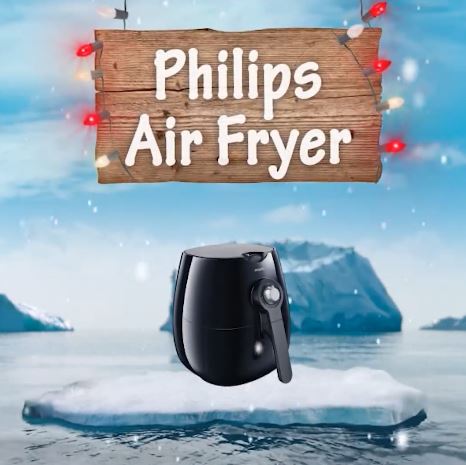 Enter the Canadian Tire Give and Win Contest for your chance to win one of the ten featured WOW gifts including Airfryers, vacuums, speakers and more.

Contest is open to residents of Canada (excluding the province of Quebec) who are 18 years of age or older.

During the contest period, Canadian Tire will post a photo featuring one of the ten featured WOW gifts. Comment the contest photos mentioning who you would give that great gift to. you will receive one chance to win that item after leaving your comment.

Contest closes on Sunday December 17th, 2017 at 11:59 PM EST. The winners of each gift will be chosen by random draw from among all the elegible entries.

SupplementSource Giveaway: Win a prize pack valued at over $400 including...

Sportsnet ThisIsBIG Contest 2022: Enter the game codes and win up...