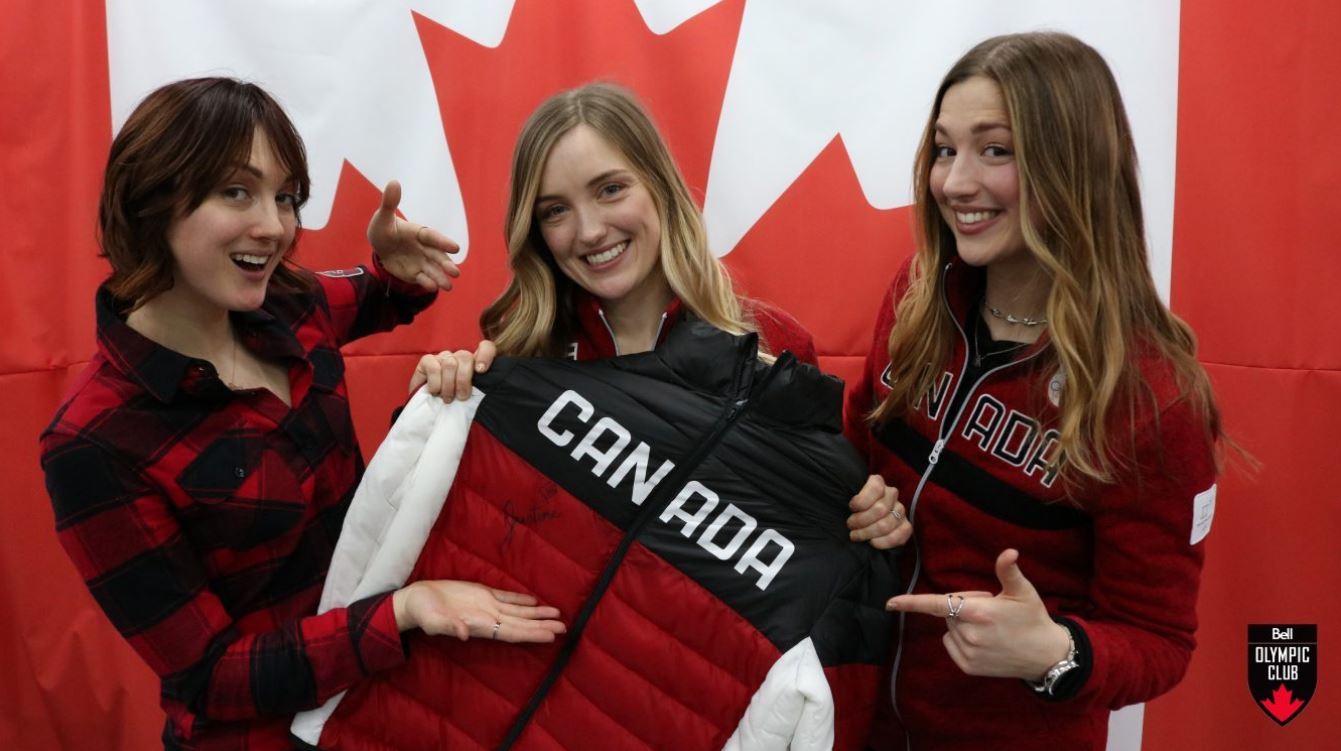 Contests are open to all legal residents of Canada who have reached the age of majority in the province or territory in which they reside.

Then, go to the different contest pages and follow the instructions to receive your entry:

Contests close on February 25, 2018. Winners will be chosen at random from among all the elegible entries.

On February 26, 2018, the winners will be chosen by random draws from among all the elegible entries received.