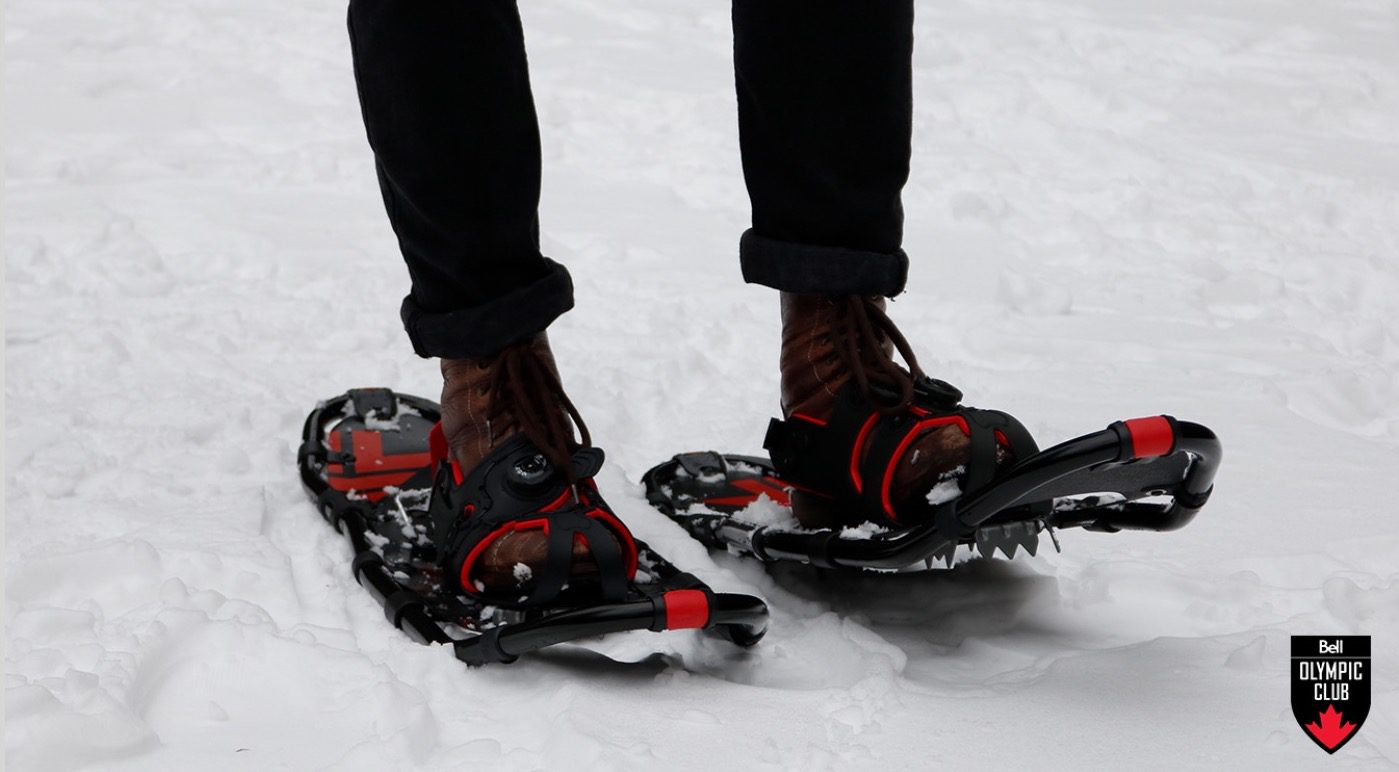 Enter now the new Canadian Olympic Team Contest, in it, you could Win a pair of Outbound snowshoes from Canadian Tire valued at $99.99 CAD.

This Contest is open to all legal residents of Canada who have reached the age of majority in the province or territory in which they reside.

The contest will end on December 12th, 2019. A random draw for the prize will be conducted.

There is one prize available to be won and will consist of a pair of Outbound snowshoes from Canadian Tire valued at $99.99 CAD.

The draw will be conducted on December 13, 2019. The winner will be notified by email.