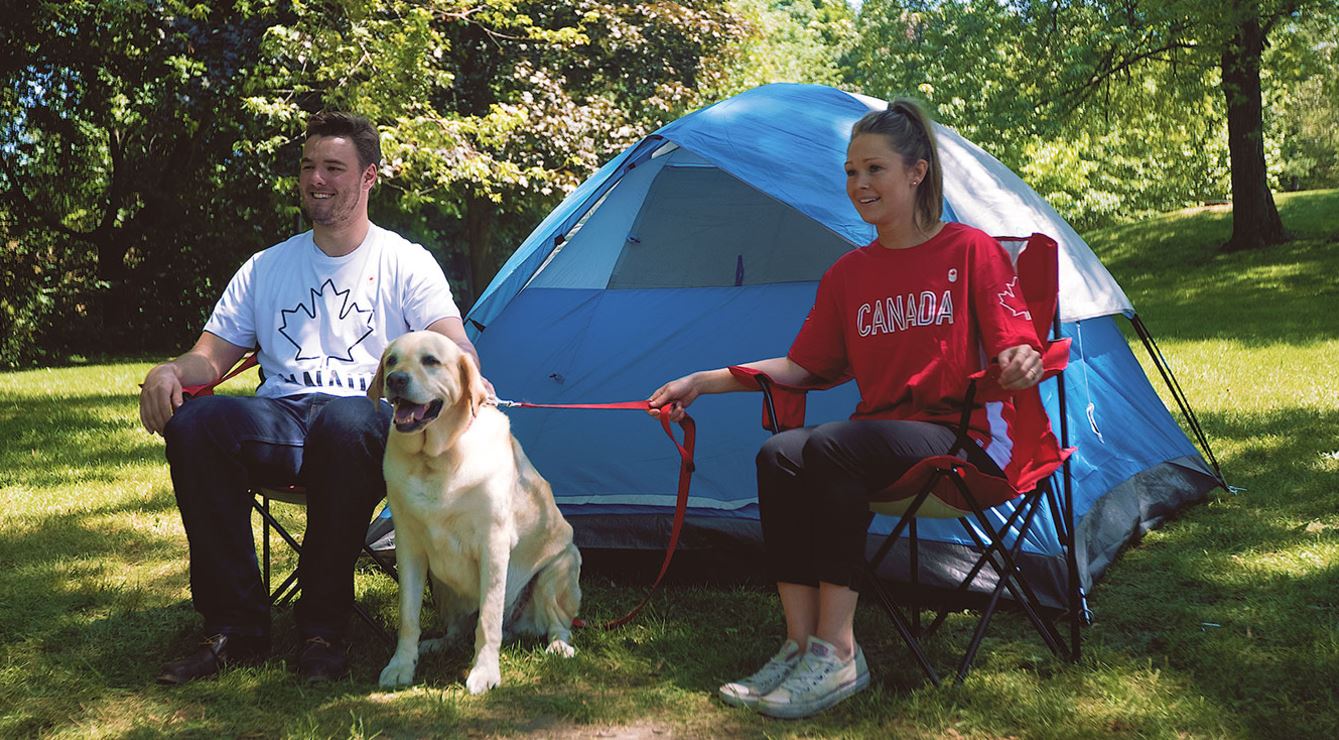 The Canadian Olympic Club is giving away a new camping set courtesy of Canadian Tire.

There is one grand prize available to be won, consisting of:
· 1 tent.
· 2 camp chairs.
· 1 sleeping bag,
· Camp light set.
The approximate retail value of the prize is $300.

A random draw for the grand prize will be conducted at or about 12:00pm ET on July 19, 2017 in by the Canadian Olympic Committee from all eligible entries received.