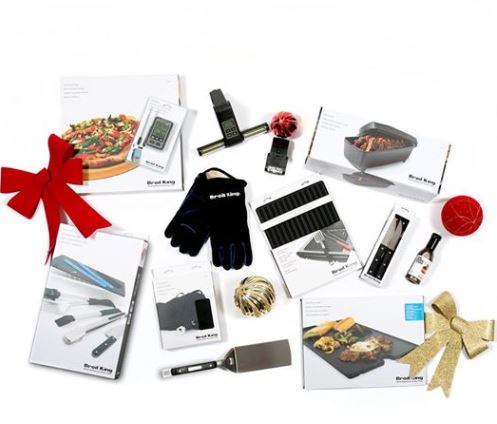 Enter the new Broil King BBQ Holiday Contest, in it, you could Win a Broil King prize pack for you and a friend valued at $500.

This contest is open only to legal residents of the US and Canada (with the exception of Quebec).

To enter you have to visit the official Broil King BBQ Facebook page and look for the post promoting this contest, then check out their Gift Guide and use the comments section to write your favourite item and tagging a friend.

Contest closes on December 23, 2018.  Winner will be selected by random draw from among all eligible entries.

There is one prize available to be won, consisting of a Broil King prize pack for the winner and one friend.

Freeskier Contest: Win 1 of 2 Freeride setups from Völkl and...