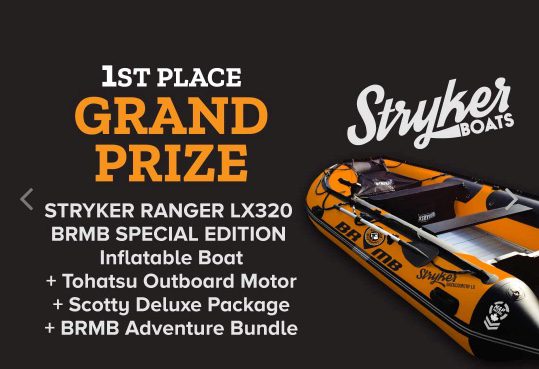 Enter the BRMB 25th Year Anniversary Adventure Contest, in it, you get the opportunity to win up to $7,500 in prizes.

Entry to this contest is open only to legal residents of Canada who have reached the age of majority in their province or territory of residence.

To enter you just have to visit the official contest web page and fill out the online contest entry form with all the required data, including, but not limited to, name, last name and email address.

This contest closes on October 31, 2018 at 12:00 pm PT. Winners will be selected randomly from among all eligible entries.

There are three Grand Prizes to be won, distributed as follows:

Winners will be randomly selected and announced by November 15, 2018.

Win a $250 Stokes gift card and a virtual consultation with...