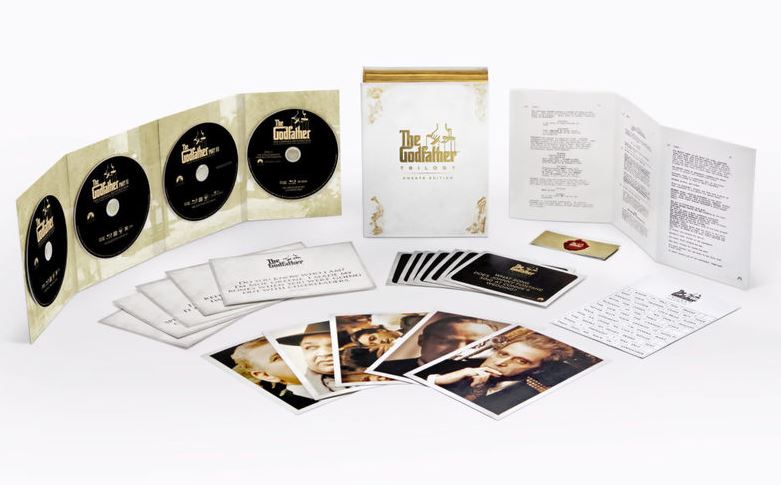 Brief Take announced on Twitter a new quick contest in which you can win the spectacular 4-disc The Godfather Trilogy: Omertà Edition on Blu-ray.

Contest is open only to residents of Canada who have reached the age of majority in their province or territory of residence.

Then, go to the Godfather contest tweet and retweet it. That’s it!

Hurry up because the contest closes on November 10, 2017. A random draw will be held from among all the elegible entries to select the winner of the blu-ray collection.