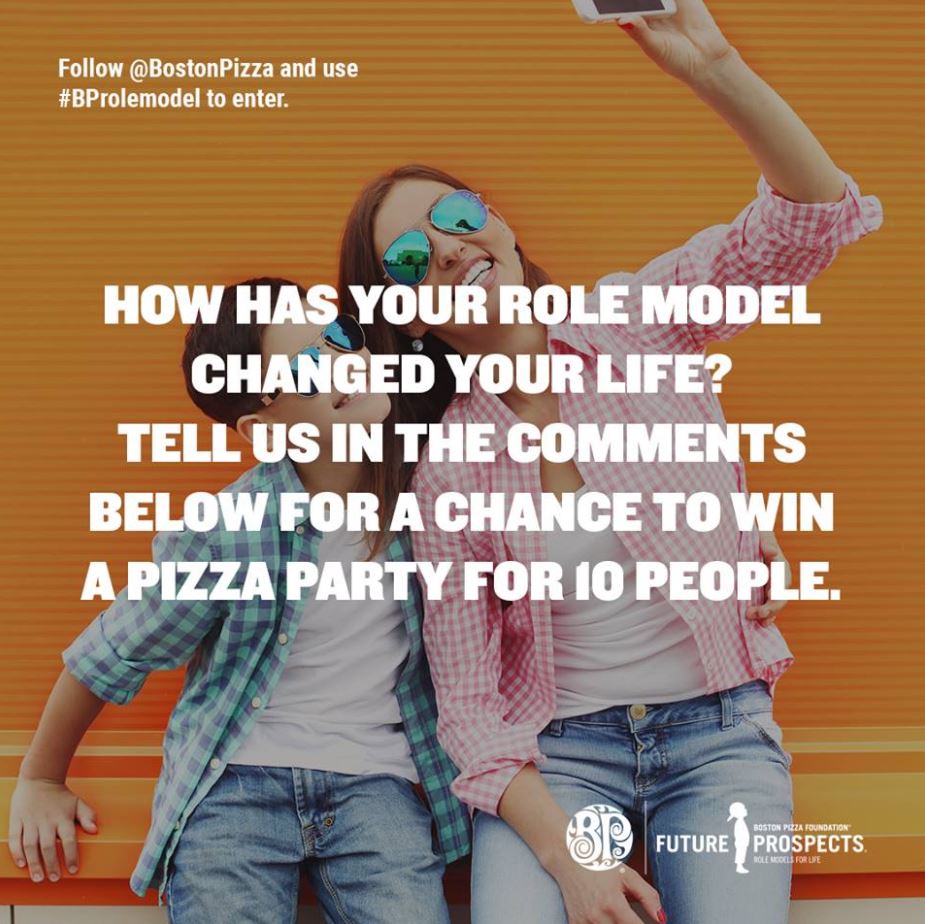 Boston Pizza is celebrating the launch of the annual Boston Pizza Foundation #KidsCards program with the Role Model Contest, in which you can win one of the 5 pizza parties for 10 people.

Contest is open to legal residents of Canada who are at least 19 years old.

Go to the contest post and leave a comment mentioning all the ways your parent, teacher, grandparent or anyone you look up to have been a positive influence in your life. When leaving your comment remember to include #BProlemodel.

Contest closes on Friday, September 22, 2017 at 11:59 pm. Potential winners will be chosen by a random draw from among all the elegible entries.

Win a Weekender Bag and Backpack From Vessel courtesy of MacRumors