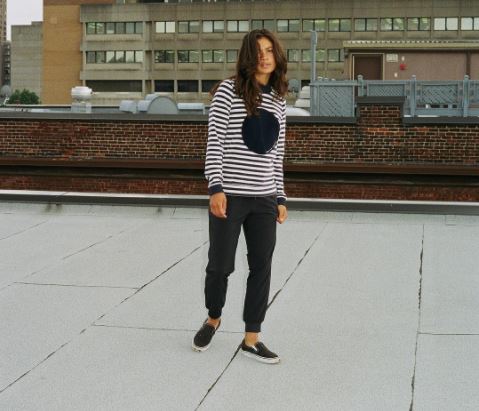 Bench Canada has just announced a new Flash Instagram Contest in which you can win the September stripe Jumper.

Contest is open to legal residents of Canada who have reached the age of majority.

Winner will be chosen at random from all the elegible entries and she will be announced tomorrow (September 28, 2017).

Winner will be chosen by random draw from among all the elegible entries. Winner will be announced at 10:00 AM on September 28, 2017.