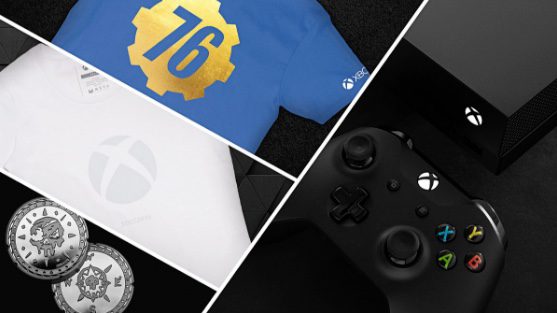 Enter the Xbox Canada Contest for your opportunity to win an Xbox One X console and a Comic-Con 2018 prize pack.

This contest is open only to legal residents of the US and Canada (excluding the province of Quebec) who are the age of majority in their province or territory of residence.

To enter you need to visit the official Xbox Canada Twitter account located @XboxCanada and follow it, next retweet on of the promotional tweets containing “#XboxSDCC #XboxGear #Sweepstakes”.  The tweet has to be exactly as the original to be valid.

The draw to select the winners will take place on July 23, 2018 at 10:00 pm PT. They will be notified within 24 hours of the draw via direct message on Twitter.

Win a Shuswap Golf Vacation valued at up to $1,375